Pro-Choice Democrats and liberal Republicans who promote abortion rights and Roe v. Wade and who do not wince now that we are butchering newborns on the delivery table will be among the first who will be calling for a cessation to our lives when we arrive at some heretofore undetermined age. Will it be 70? Eighty? It sure as heck won’t be 90 because most of us will be, by that point in time, thirty years into our retirement, money liberal losers such as AOC will be wanting to devote to other, more ‘deserving’ groups- like illegal aliens. 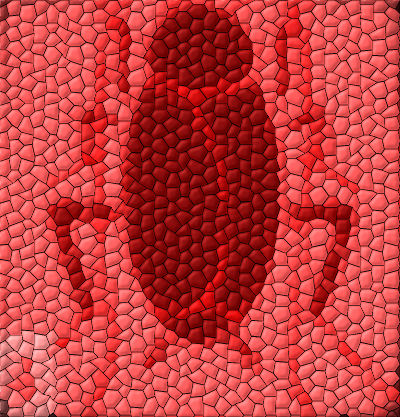 THE AMERICAN INSTITUTE OF CULINARY POLITICS-ELEMENTAL NEWS OF THE DAY COMMENTARY-OPINION-SPORTS-FOOD SERVICE FOR SATURDAY, JUNE 08, 2019 BY CHEF OLAF BOLOGOLO

“Every day, socialism rears its ugly head what with abortion at all stages, including of newborns, legalized suicide, and political prisoners rotting away in gulags such as Rikers Island” by Chef Olaf Bologolo

What sort of country have we become in which life means little to nothing?

Century City, CA, 06-08-2019 Saturday:  In less than three weeks, the Democrat candidates battling one another will face off in the first debate.  I read what Murph wrote last week in one of her posts about which of the candidates was going to make it into Round 1 and I do not believe there will be quite as many as she thought.  Then again, I could be totally wrong and the debate could drag on for three hours so that everyone has the opportunity to pound the podium and spout fecal matter from every orifice.

Right now, it appears that each candidate seeks to outdo one another in how far left, how much insane, and how anti-Trump they can go to outdo one another.  Only Groping Joe Biden continues somewhere on the outer fringes, not engaging the others whenever they go after him.  He acts as though he already is the cock of the walk- cazzo della passeggiata- and in a battle grip with President Trump.  Whether he can hold on or will veer off the road and into the canyon as he always has remains to be seen.

TO READ MORE, DO IT AT THE MAIN BLOG WHICH IS WHY WE ENCOURAGE EVERYONE TO READ OUR AMAZING POST OVER THERE…