2021 Saturday D: Note- Chef Bea O’Malley- lifelong member of the American Institute of Culinary Politics-the Elemental News of the Day- says “IF Governor Andrew “Killer” Cuomo has to use a ‘rap cartoon’ to appeal to us black folks to get the Chi-Vi vaccine, it’s all the more reason why ALL black folks should avoid this like a cross-burning in McKittrick, California, on a Friday night.” 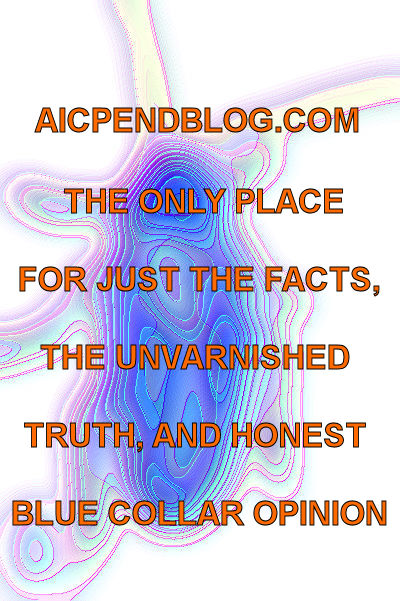 This artwork is #0747 a 5” x 7” original oil painting by Beverly Carrick, which, she entitled, “Found Her.”  It is among her more beautiful works and is available for sale.  You can see much more of her work at her website, found at beverlycarrick.com, or at the blog’s Facebook page.  At her website, you will see not only more original oil paintings but also lithographs, giclees, prints, miniatures, photographs, and even her award-winning instructional video entitled, “Painting the Southwest with Beverly Carrick.”  Beverly has been painting for more than 60 years and known around the world for both the beauty and timelessness of her artworks.  Hanging in private and public galleries and followed by many fans encircling the globe—her works instill awe because of her artistic brilliance and personal beauty.  We urge you to go to her Website NOW and view her work.  It is possible that you will find something you like and will want to buy it for yourself, a friend, a loved one, or a neighbor!  You will not be disappointed so please: do yourself a favor and go there IMMEDIATELY!  Thank you, the American Institute of Culinary Politics-Elemental News of the Day.

The next live album by guitar maestro Richard Thompson- “Across a Crowded Room- Live at Barrymore’s 1985”- came out on August 02, 2019.  Always a unique musical composer and witty lyricist, this album covers all the bases.  Joining the guitar legend are Gerry Conway (drums), Rory McFarlane and Clive Gregson (guitars), as well as some other people.  We hope you will visit whatever site it is you do for the absolute best in music, pick it up, add it to your growing collection of nothing but the absolute finest as recommended by the chef-bloggers at the AICPENDBLOG.COM, and enjoy for years to come.  You will be glad you did.

The above icon is the “Trademark of Quality and Symbol of Integrity/Logo” of the Magnolia Hilltop Brewers and of What’s Cookin’ Productions.    The AICP-END Blog copyrights this article © 02-20-2022, all rights reserved.  Note: we pay the estate of Beverly Carrick an annual fee by which, we can show her paintings to the world.  We make NO money from the estate’s sales of her world-famous artworks.  Total Word Count: 4,214.  Chef Fritz Schlependrecht.

[i] We hope to present the music of the J. Geil’s Band at some point within the next five years.  One of the great American bands, they most certainly deserve to be heard and celebrated by the readership of the American Institute of Culinary Politics-The Elemental News of the Day.

[ii] When we start sharing the music of the legends of Motown with the readership, you can bet that the Supremes will be among them.

[iv] We expect to promote the music of Steely Dan sometime within the next decade or so.

[v] We promoted the music of the great California rock band, Spirit- and the music of its members- beginning on Monday, 18-June-2012 through Friday, 10-August-2012.  We hope you will seek this band out and add it to your growing collection of top-quality rock music. This included the music of Jo Jo Gunne.

[vi] We truly look forward to promoting the music of Cheap Trick in the next decade or so.

[viii] At some point, we will do the music of the Mamas and the Papas the same time we do the music of Sonny & Cher.  We hope you will continue awaiting that glorious day.