The second gentleman was whisked away from a Black History Month event due to a bomb threat. Amigos, I don’t know about you, but this is getting ridículo. I didn’t used to be suspicious, but this seems too farfetched to be true. It’s like we are being gaslighted every single day. ¿Qué demonios está pasando aquí? 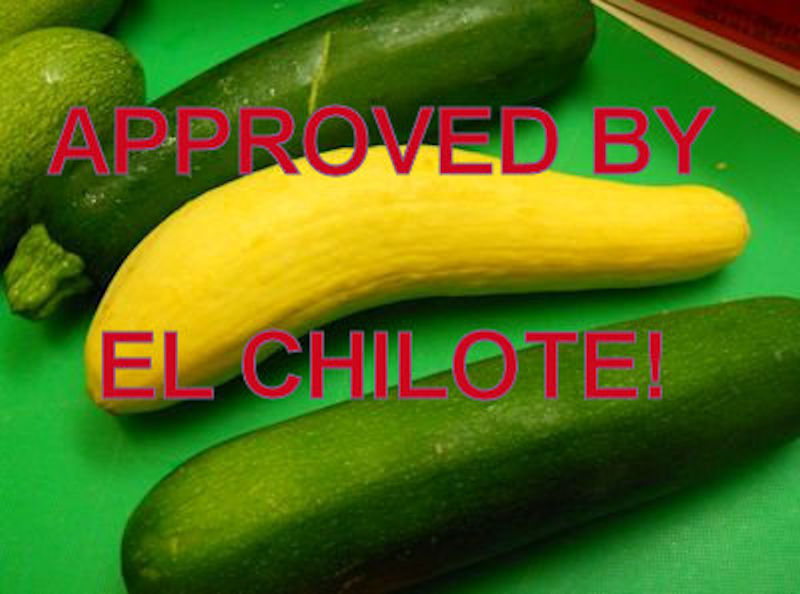 The second gentleman was whisked away from a Black History Month event due to a bomb threat.  Amigos, I don’t know about you, but this is getting ridículo.  I didn’t used to be suspicious, but this seems too farfetched to be true.  It’s like we are being gaslighted every single day.  ¿Qué demonios está pasando aquí?

The above icon is the “Trademark of Quality and Symbol of Integrity/Logo” of the Magnolia Hilltop Brewers and of What’s Cookin’ Productions.    The AICP-END Blog copyrights this article © 02-08-2022, all rights reserved.  Note: we pay the estate of Beverly Carrick an annual fee by which, we can show her paintings to the world.  We make NO money from the estate’s sales of her world-famous artworks.  Total Word Count: 3,843.  Chef Hector Santanamos “El Chilote” De Soto.

[xi] Speaking of this black face pansy, he is mad at the Republicans in the U.S. for supporting the truckers.  Mr. Prime Minister, we are still pissed off at you for having helped the Chi-Coms, the Dems, and the RINOs at overthrowing President Donald J. Trump in 2020.  The American people are angry with you, you little piece of dog shit.  Many believe this to be KARMA.

[xii] Some believe that perhaps the Dems want to see Chi-Vi numbers to begin skyrocketing once again so by November, they can force everyone back into mail-in voting.

[xiii] Speaking of Joe Rogan, Dr. Robert Malone- the inventor of mRNA vaccines- says the left’s anger with Joe Rogan is ‘deeper than meets the eye.’  The problem with Joe Rogan, according to Dr. Malone, is that he captures MILLIONS of young listeners.  The left knows that if you capture them young, you generally own them for life.

[xiv] Folks, we must look into the company or companies manufacturing the crackpipes as it appears the Dems are investing in these companies as otherwise, why would they say stupid-assed shit like this?  It makes no frigging sense, mis amigos.