72. 2020 Sunday C: President Donald J. Trump refutes Fake News claims that he is going to seize government and declare martial law. We know this cannot happen because the military already said, ‘they aren’t going to get involved in the election.’ Meanwhile, the president continues trying to push a stimulus bill for the American people as lawmakers continue haggling with one another over a COVID-19, aka Kung Flu, relief bill that neither Democrats nor Republicans seemingly can pass. 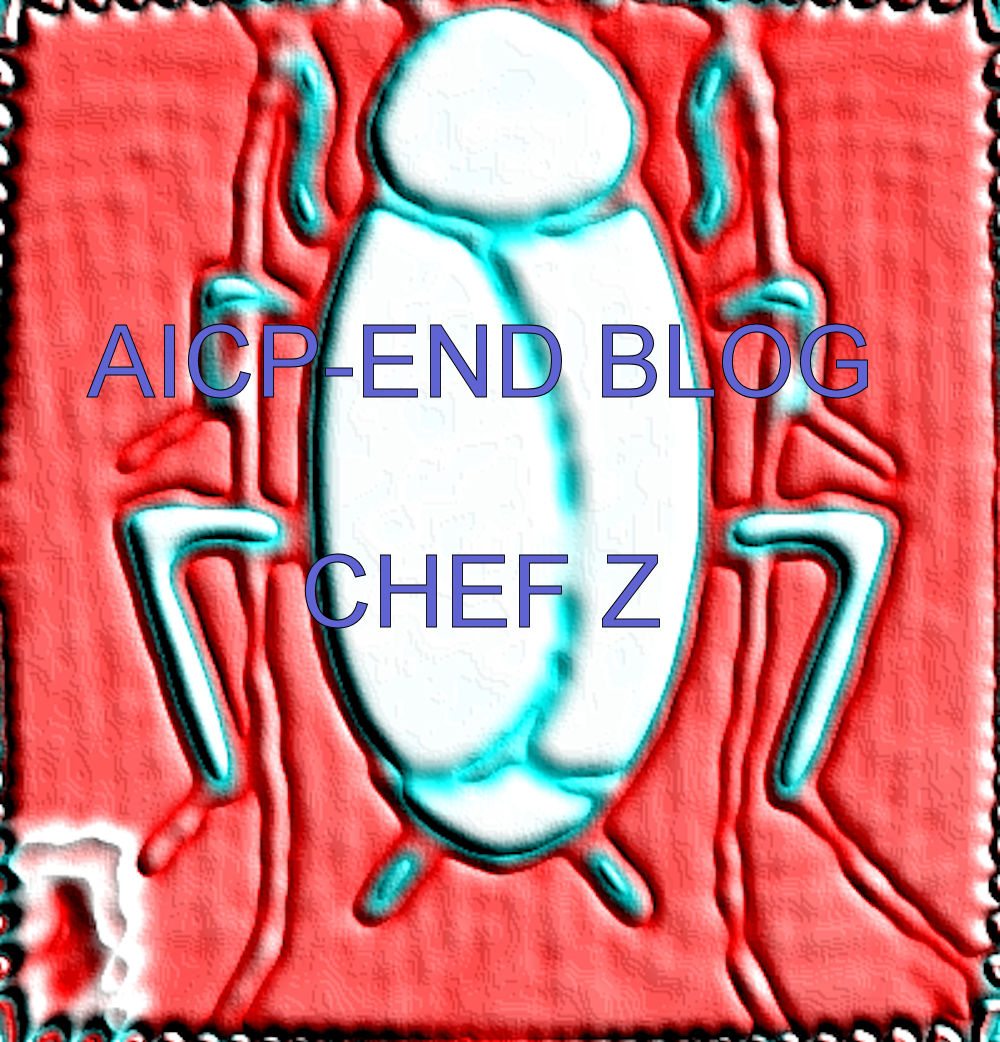 This artwork is #0685 a 5” x 7” original oil painting by Beverly Carrick, which, she entitled, “Hollyhocks and Roses.”  It is among her more beautiful works and is available for sale.  You can see much more of her work at her website, found at beverlycarrick.com, or at the blog’s Facebook page.  At her website, you will see not only more original oil paintings but also lithographs, giclees, prints, miniatures, photographs, and even her award-winning instructional video entitled, “Painting the Southwest with Beverly Carrick.”  Beverly has been painting for more than 60 years and known around the world for both the beauty and timelessness of her artworks.  Hanging in private and public galleries and followed by many fans encircling the globe—her works instill awe because of her artistic brilliance and personal beauty.  We urge you to go to her Website NOW and view her work.  It is possible that you will find something you like and will want to buy it for yourself, a friend, a loved one, or a neighbor!  You will not be disappointed so please: do yourself a favor and go there IMMEDIATELY!  Thank you, the American Institute of Culinary Politics-Elemental News of the Day.

The next album released by guitar virtuoso Richard Thompson was a retrospective look at his time with Capitol Records.  “Action Packed” came out on April 11, 2001, and it featured 19 action-packed cuts of the crème de la crème of his time with the company.  There are so many glorious tunes on this album that anyone who has not yet availed their ears of this axman’s music should do it now.   Please, seek it out wherever you shop for the absolute best in music, give it a good listen, and then consider adding it to your collection.  We believe you will be glad you did.  What better Christmas gift could one give themselves or to their loved ones, best friends, favored employees than an album by Richard Thompson?  Other than $100 worth of lottery tickets, we cannot think of anything else so seek it out now.  You will enjoy it for decades to come, that we guarantee.

The above icon is the “Trademark of Quality and Symbol of Integrity/Logo” of the Magnolia Hilltop Brewers and of What’s Cookin’ Productions.    The AICP-END Blog copyrights this article © 12-20-2021, all rights reserved.  Data compiled with absolute precision by Moses Scharbug III.  Note: we pay the estate of Beverly Carrick an annual fee by which, we can show her paintings to the world.  We make NO money from the estate’s sales of her world-famous artworks.  Total Word Count: 4,511.  Chef B.H. Cznystekinki.

[i] We hope to advertise this book for historical purposes on this date.

[ii] We promoted the music of the Association beginning on Wednesday, 25-September-2013 through Monday, 07-October-2013.  These guys were amazing, we hope you will check them out and consider adding them to your growing collection of albums and CDs.

[iii] We look forward to sharing the music of KISS sometime in the next 10-15 years.  We hope you will still be with us when we do because YOU won’t want to miss them.

[iv] We expect to do the music of Jethro Tull, Wild Turkey, Ian Anderson, and Paris sometime in the next 5-6 years.  We hope you will still be with us.

[v] We promoted the music of the James Gang beginning on Saturday, 11-August-2012 through Monday, 27-August-2012.  We did not do the solo discography of Joe Walsh at the time but when we arrive at the Eagles, we most certainly will.

[vi] We hope to share the music of the Eagles, Joe Walsh, Don Henley, Glenn Fray, and others, including Poco, sometime in the next decade.  Please remain with us.

[vii] This is typical of liberal leftwing judges as communists do not believe in God and always go after any mention of God or His ‘intelligent design,’ because communists do not want humankind to believe in anything greater than human beings.  We say, “BULLSHIT” to this, shame on the judge.  If leftists did not fear God as much as they do, they would remain silent.  You never see leftist judges go after Muslims.

[viii] We promoted the music of Big Brother and the Holding Company, beginning on Monday, 18-July-2011 through Tuesday, 26-July-2011.  At the time, we were not farsighted enough to offer the music of Janis Joplin but hope to do so at some point in the near future when we return to promoting the music of American rock bands.