AA. 1940 Friday: Romania cedes Bessarabia to the Soviet Union. This would put the Romanians firmly in the Axis camp because the communists are always busy at nicking off parts of their weaker neighbors. 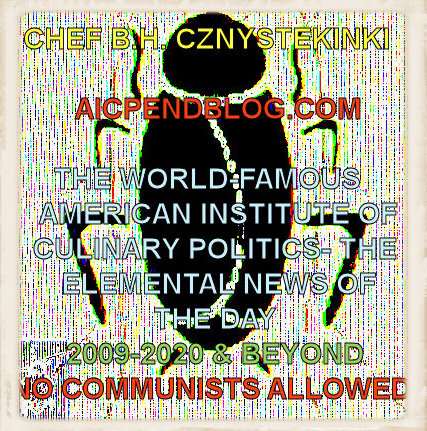 DAY ONE-HUNDRED-AND-FIFTY-NINE OF THE BIDEN REGIME

This artwork is #0510 a 20” x 24” original oil painting by Beverly Carrick, which, she entitled, “Poppies and Palo Verde.”  It is among her more beautiful works and is available for sale.  You can see much more of her work at her Website, found at beverlycarrick.com, or at the blog’s Facebook page.  At her Website, you will see not only more original oil paintings but also lithographs, giclees, prints, miniatures, photographs, and even her award-winning instructional video entitled, “Painting the Southwest with Beverly Carrick.”  Beverly has been painting for more than 60 years and known around the world for both the beauty and timelessness of her artworks.  Hanging in private and public galleries and followed by many fans encircling the globe—her works instill awe because of her artistic brilliance and personal beauty.  We urge you to go to her Website NOW and view her work.  It is possible that you will find something you like and will want to buy it for yourself, a friend, a loved one, or a neighbor!  You will not be disappointed so please: do yourself a favor and go there IMMEDIATELY!  Thank you, the American Institute of Culinary Politics-Elemental News of the Day!

In between his work with Jethro Tull, guitarist Martin Barre found time to collect a group of musicians around him so he could record and release his first solo album: “A Summer Band” came out on July 10, 1992.  Joining the guitarist were Matt Pegg (bass), Tom Glendinning (drums), Mark Tucker (guitars), Craig Milverton (keyboards), Rob Darnell (percussion, harmonicas, and vocals), and Joy Russell and Maggie Reeday (vocals).  This is a beautiful album, one that has been remastered and released in 2020 so if you want to pick up a glorious collection of cover tunes beloved by this amazing guitarist, we encourage everyone to go out, give it a good listen, and then add it to your collection.  You will be glad you did.

The above icon is the “Trademark of Quality and Symbol of Integrity/Logo” of the Magnolia Hilltop Brewers and of What’s Cookin’ Productions.    The AICP-END Blog copyrights this article © 06-28-2021, all rights reserved.  Total Word Count: 1,877.  Chef B.H. Cznystekinki.

[i] We began promoting the music of both Procol Harum and Robin Trower along with Gary Brooker beginning on Monday, 16-March-2015 through Sunday, 31-May-2015.  We hope you will seek them out and consider adding them to your growing music collection.