. In other foreign and overseas news, news reports say that Mexican drug cartels are hunting Mexican law enforcement officers in their homes. It sounds like Mexico- if it wants to remain a sovereign nation instead of an Afghanistan-like s**thole, they had better mobilize their military and start cleaning out this nest of vipers. 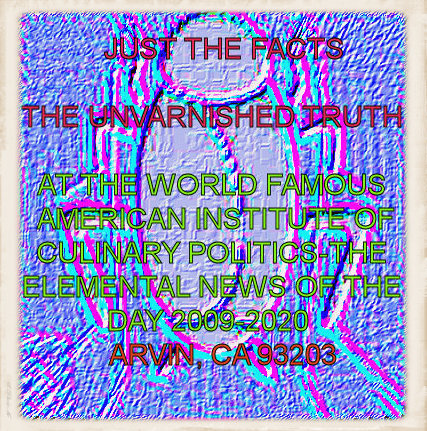 DAY ONE-HUNDRED-AND-THIRTY-ONE OF THE BIDEN REGIME

IF the Democrats have NOTHING to hide as they claim, why are they upset over election audits moving ahead?  You’d think they’d be out front demanding they continue…

The above icon is the “Trademark of Quality and Symbol of Integrity/Logo” of the Magnolia Hilltop Brewers and of What’s Cookin’ Productions.    The AICP-END Blog copyrights this article © 05-30-2021, all rights reserved.  Total Word Count: 1,814.