The Biden Regime is doing a lot of chest-thumping over the fact that last week ONLY 473,000 new jobless claims were filed. What they neglect to say is that there are 8,000,000 unfilled in jobs in the U.S., jobs that are NOT being filled because of the Biden’s regime edict that the unemployed receive MORE money sitting at home in their skivvies than they would if they were on the job. (Note- we believe the Biden regime is doing this so as to whine in a few weeks that ‘to fill these empty jobs, illegal aliens will have to do the work Americans are unwilling to do.’ We’ve heard this tune before. 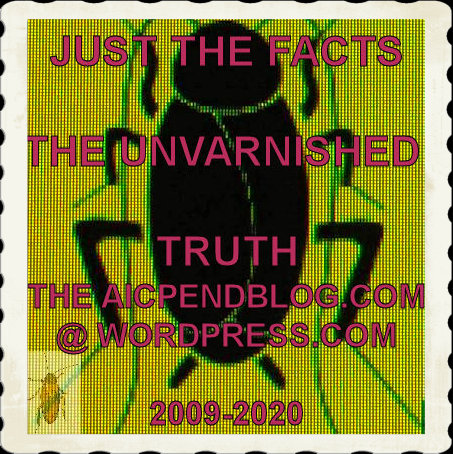 DAY ONE-HUNDRED-AND-FOURTEEN OF THE BIDEN REGIME

In the conflict between Israel and the Gazans, one must side with CIVILIZATION OVER BARBARISM thus there is but one to support: Israel.

The above icon is the “Trademark of Quality and Symbol of Integrity/Logo” of the Magnolia Hilltop Brewers and of What’s Cookin’ Productions.    The AICP-END Blog copyrights this article © 05-13-2021, all rights reserved.  Total Word Count: 3,022.

[xii] Imagine if those poor folks in Paradise, California, a few years back had nothing but EVs.  With the entire perimeter of the town ablaze, what if one’s car was not charged…the death toll there would have been far greater than it was and it was pretty damn bad.