The reason as to WHY Wall Street had such a down cycle today is due to fears of oncoming rampant inflation thanks to the inabilities of the Biden regime to continue the Trump economic miracle. The Bidenistas will bring about a new Great Depression- mark our words. 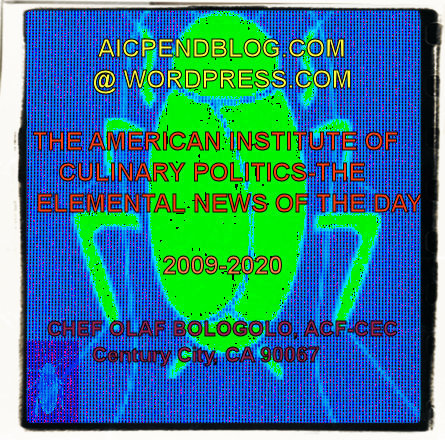 DAY ONE-HUNDRED-AND-TWELVE OF THE BIDEN REGIME

The Joe Biden regime is NO friend of Israel; the question is, will the regime come to her defense or will it sit on the sidelines?  We will see…

The above icon is the “Trademark of Quality and Symbol of Integrity/Logo” of the Magnolia Hilltop Brewers and of What’s Cookin’ Productions.    The AICP-END Blog copyrights this article © 05-11-2021, all rights reserved.  Total Word Count: 2,206.