V. 1942 Saturday: Japanese paratroopers land around the oil center in the Dutch-controlled Palembang, Sumatra. Meanwhile, Japanese troops are overrunning Burma and are fighting deeper into the British bastion of Singapore. Japanese air and naval attacks are constant. The Brits and their Commonwealth forces are being pushed back on all fronts as are the Dutch in the Dutch East Indies. 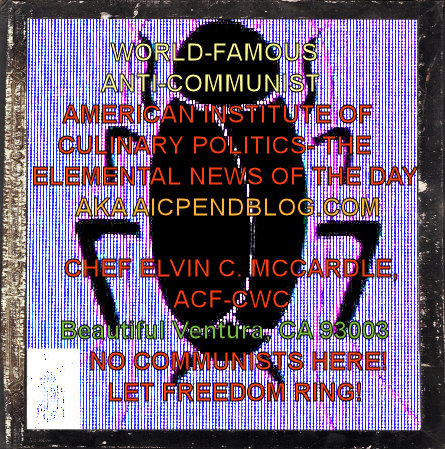 DAY TWENTY-SIX OF THE BIDEN ADMINISTRATION

This artwork is #0374 a 36” x 48” original oil painting by Beverly Carrick, which, she entitled, “Sundown Mesa.”  It is among her more beautiful works and is available for sale.  You can see much more of her work at her Website, found at beverlycarrick.com, or at the blog’s Facebook page.  At her Website, you will see not only more original oil paintings but also lithographs, giclees, prints, miniatures, photographs, and even her award-winning instructional video entitled, “Painting the Southwest with Beverly Carrick.”  Beverly has been painting for more than 60 years and known around the world for both the beauty and timelessness of her artworks.  Hanging in private and public galleries and followed by many fans encircling the globe—her works instill awe because of her artistic brilliance and personal beauty.  We urge you to go to her Website NOW and view her work.  It is possible that you will find something you like and will want to buy it for yourself, a friend, a loved one, or a neighbor!  You will not be disappointed so please: do yourself a favor and go there IMMEDIATELY!  Thank you, the American Institute of Culinary Politics-Elemental News of the Day!

Say what you will about UFO, no matter what monkey wrench is thrown in the gears, the band continues rocking and the fans come a-knocking.  The band’s next studio album, “High Stakes and Dangerous Men” came out on February 17, 1992 and if featured- as always- Phil Mogg (vocals), the return of Pete Way (bass), Laurence Archer (guitars/backing vocals), Clive Edwards (drums), and famed session and Rainbow and Ozzie Osbourne keyboardist Don Airey (who would go on to replace Jon Lord in Deep Purple in 2002.  We enjoy this album and know you will enjoy it, too, so what the heck- seek it out now and add it to your collection- you will be glad you did.  You have nothing to lose.

The above icon is the “Trademark of Quality and Symbol of Integrity/Logo” of the Magnolia Hilltop Brewers and of What’s Cookin’ Productions.    The AICP-END Blog copyrights this article © 02-14-2021, all rights reserved.  Total Word Count: 3,906.

[ii] We promoted the music of the great California rock band, Spirit- and the music of its members- beginning on Monday, 18-June-2012 through Friday, 10-August-2012.  We hope you will seek this band out and add it to your growing collection of top-quality rock music. This included the music of Jo Jo Gunne.

[iii] At some point, we will promote the music of the famed British rock band, Atomic Rooster.  You will not want to miss this one, that, we guarantee you.

[iv] We began promoting the music of this famed psychedelic band- Strawberry Alarm Clock- beginning on Tuesday, 03-April-2012 through Saturday, 08-April-2012. Please check them out- you will enjoy them.