U. 1943 Saturday A: Elsewhere, on the Eastern Front, at the Wolf’s Lair in East Prussia, Adolf Hitler’s thinking grows irrational as he begins considering forming a new battalion of new Panther tanks to carry supplies to the dying Sixth Army trapped within Stalingrad. When confronted with reality, Hitler ordered the liaison officer with Stalingrad, Major Coelstin von Zitzewitz to inform General Friedrich Paulus that ‘surrender was out of the question- troops to resist to the last man.’ 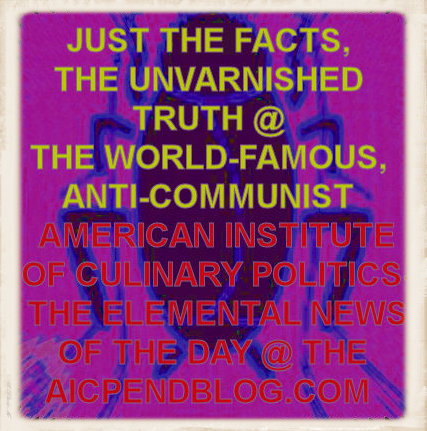 This artwork is #0352 a 20” x 24” original oil painting by Beverly Carrick, which, she entitled, “Winter Sea.”  It is among her more beautiful works and is available for sale.  You can see much more of her work at her Website, found at beverlycarrick.com, or at the blog’s Facebook page.  At her Website, you will see not only more original oil paintings but also lithographs, giclees, prints, miniatures, photographs, and even her award-winning instructional video entitled, “Painting the Southwest with Beverly Carrick.”  Beverly has been painting for more than 60 years and known around the world for both the beauty and timelessness of her artworks.  Hanging in private and public galleries and followed by many fans encircling the globe—her works instill awe because of her artistic brilliance and personal beauty.  We urge you to go to her Website NOW and view her work.  It is possible that you will find something you like and will want to buy it for yourself, a friend, a loved one, or a neighbor!  You will not be disappointed so please: do yourself a favor and go there IMMEDIATELY!  Thank you, the American Institute of Culinary Politics-Elemental News of the Day!

UFO returned on January 06, 1981 and delivered their next studio album: “The Wild, the Willing, and the Innocent.”  Once again, the British rockers delivered an excellent effort and once again, had ALMOST the same lineup as their previous studio album:  Phil Mogg (vocals), Andy Parker (drums), Paul Chapman (guitars), Pete Way (bass), and Neil Carter (keyboards/rhythm guitar/saxophones) in place of Paul Raymond who had gone to play with- Michael Schenker.  We enjoy this album and understand that you will, too, seeing as how you’re longtime fans of the American Institute of Culinary Politics-the Elemental News of the Day and know our history of presenting nothing but the absolute best in rock music- please, seek this one out and add it to your collection- you will be glad you did.

The above icon is the “Trademark of Quality and Symbol of Integrity/Logo” of the Magnolia Hilltop Brewers and of What’s Cookin’ Productions.    The AICP-END Blog copyrights this article © 01-23-2021, all rights reserved.  Total Word Count: 1.939.

[i] We truly look forward to promoting the music of Cheap Trick in the next decade or so.

[ii] We began offering music by the supergroup Cream on Friday, 17-January-2014 through Monday, 03-February-2014.  Please seek out their albums by visiting posts on those corresponding dates.  You will be glad you did.  Sadly, at the time, we also should have presented the solo catalogs of Eric Clapton, Jack Bruce, and Ginger Baker.  We hope to do so at some point within the next decade or so.

[iii] We will present the music of Chicago sometime in 2030 so we hope you will remain with us until then.

[iv] We hope to share the music of Lynyrd Skynyrd sometime in the next decade.  At least by 2029 so please stay tuned for further news.

[v] We will never stoop to promoting the music of this moron, Justin Bieber.  What a pathetic loser.