HHH. 2018 Sunday: After six more women air their #MeToo allegations against CBS News boss Les Moonves in the New Yorker, he throws in the towel and calls it quits. Meanwhile, things are going crazy across Russia as police begin arresting anti-pension reform protests, rounding up one-thousand, or more, in a single day. Hey! Vladimir Putin and his flunkies need to self-enrich so something has to give… 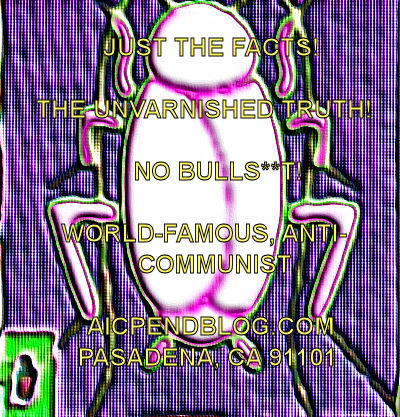 This artwork is #0216 a 24” x 48” original oil painting by Beverly Carrick, which, she entitled, “Desert Mood.”  It is among her more beautiful works and is available for sale.  You can see much more of her work at her Website, found at beverlycarrick.com, or at the blog’s Facebook page.  At her Website, you will see not only more original oil paintings but also lithographs, giclees, prints, miniatures, photographs, and even her award-winning instructional video entitled, “Painting the Southwest with Beverly Carrick.”  Beverly has been painting for more than 60 years and known around the world for both the beauty and timelessness of her artworks.  Hanging in private and public galleries and followed by many fans encircling the globe—her works instill awe because of her artistic brilliance and personal beauty.  We urge you to go to her Website NOW and view her work.  It is possible that you will find something you like and will want to buy it for yourself, a friend, a loved one, or a neighbor!  You will not be disappointed so please: do yourself a favor and go there IMMEDIATELY!  Thank you, the American Institute of Culinary Politics-Elemental News of the Day!

Electric Light Orchestra joined forces with Olivia Newton-John to deliver a stunning movie soundtrack- “Xanadu”- on August 12, 1980.  Although the movie starring Newton-John and other big stars was a commercial disappointment, the soundtrack album sold massive numbers and was a joy to behold.  We encourage everyone to seek this effort out, give it a good listen, and then add it to your growing collection- you will be glad you did.  We thank you.

The above icon is the “Trademark of Quality and Symbol of Integrity/Logo” of the Magnolia Hilltop Brewers and of What’s Cookin’ Productions.    The AICP-END Blog copyrights this article © 09-09-2020, all rights reserved.

[i] We promoted the music of Iron Butterfly beginning on Saturday, 27-July-2013 through Thursday, 08-August-2013.  We hope you will seek them out and consider adding them to your ever-growing collection of rock music.  Nothing one finds today compares with the classic rock of old.  Throw out your Maroon 5 albums and go with the crème de la crème of the 1960s and 1970s.

[ii] When we promoted the music of the Byrds and then Buffalo Springfield, had we been more perceptive at the time as to how we would combined integrated musical groups and performers, we should have done the music of Crosby, Stills, Nash, & Young, as well as each artist’s solo catalog as well as that of the various members of the Byrds.  We look forward to correcting that mistake at some point in the next 3-5 years so please remain alert for that day.  You will be glad you did.

[iii] When the time will be right for the presentation of Elvis Presley is unknown but if we are still going strong in the 2030s, we expect to do so.  Please, stay tuned.

[iv] Good riddance to this Chi-Com POS.  He was a murderous thug and deserves to burn in Hell. 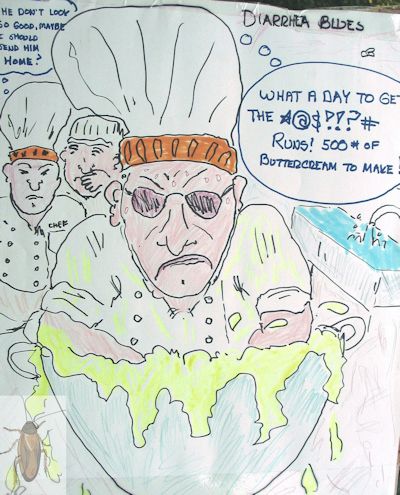