PP. 2013 Saturday: Criminal defendant George Zimmerman is found NOT GUILTY by a jury in Sanford, Fla., in the shooting of unarmed black teenager, Trayvon Martin. His killing unleased a furious debate over racial-profiling, self-defense, and equal justice. Some of the heightened tensions resulted from false accounts by the fake news media in their attempt to stir up racial animosity in the ‘Age of Obama.’ President Obama had said that “Trayvon Martin could be his son.” Thank you for your ‘impartiality,’ President Obama. 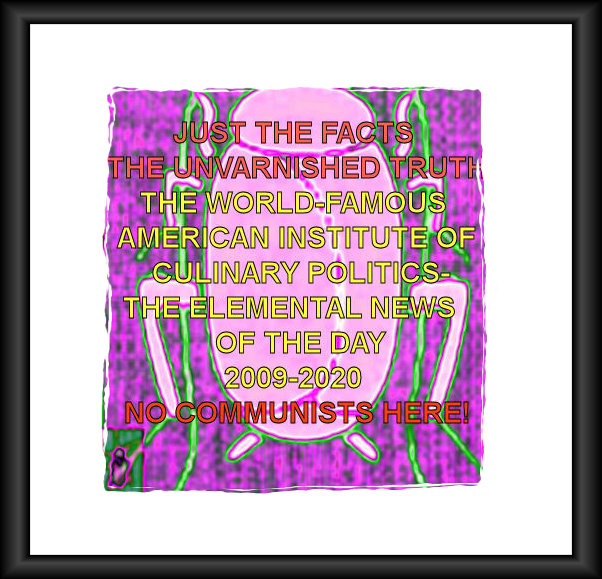 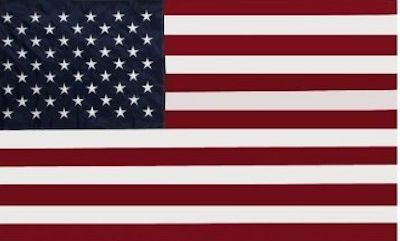 TODAY IN HISTORY @ THE AICPENDBLOG.COM AT WORDPRESS.COM 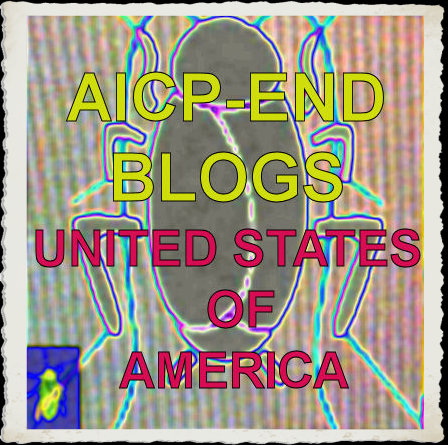 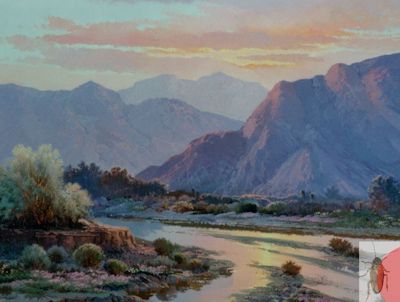 This artwork is #0158 a 20” x 24” original oil painting by Beverly Carrick, which, she entitled, “Lavender and Pink.”  It is among her more beautiful works and is available for sale.  You can see much more of her work at her Website, found at beverlycarrick.com, or at the blog’s Facebook page.  At her Website, you will see not only more original oil paintings but also lithographs, giclees, prints, miniatures, photographs, and even her award-winning instructional video entitled, “Painting the Southwest with Beverly Carrick.”  Beverly has been painting for more than 60 years and known around the world for both the beauty and timelessness of her artworks.  Hanging in private and public galleries and followed by many fans encircling the globe—her works instill awe because of her artistic brilliance and personal beauty.  We urge you to go to her Website NOW and view her work.  It is possible that you will find something you like and will want to buy it for yourself, a friend, a loved one, or a neighbor!  You will not be disappointed so please: do yourself a favor and go there IMMEDIATELY!  Thank you, the American Institute of Culinary Politics-Elemental News of the Day! 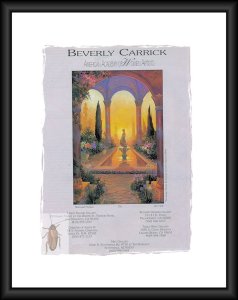 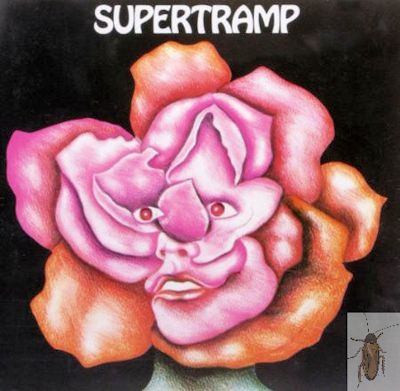 Supertramp came about from the support of a Dutch financier and an add placed in a British music magazine.  The band formed as a quartet with Rick Davies (keyboards, vocals, harmonicas), Roger Hodgson (guitars, backing and lead vocals), Richard Palmer (guitars/vocals), and Robert Millar (drums/percussion).  This is a fascinating debut by a manufactured band, rather like how Procol Harum came about, a group of musicians who did not know one another from their youth.  The self-titled debut came out on July 14, 1970 and received favorable reviews.  We hope you will seek it out by visiting whatever site it is you do for the absolute best in rock music.  You will enjoy it. 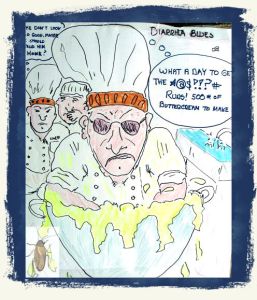 The above icon is the “Trademark of Quality and Symbol of Integrity/Logo” of the Magnolia Hilltop Brewers and of What’s Cookin’ Productions.    The AICP-END Blog copyrights this article © 07-13-2020, all rights reserved. 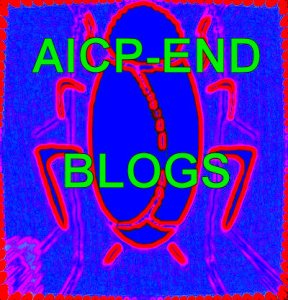 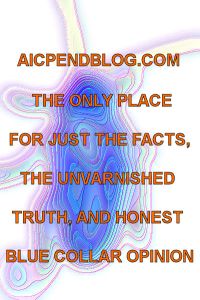 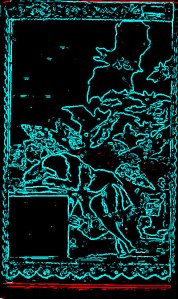 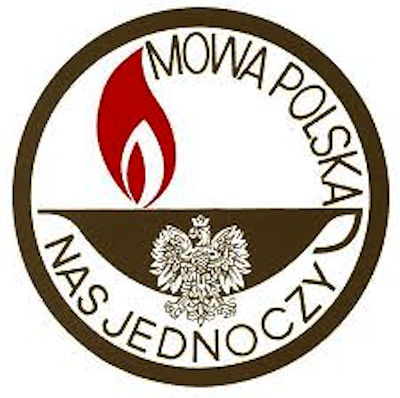 [i] We offered the music of the Byrds beginning on Monday, 16-January-2012 and concluded the presentation on Friday, 17-February-2012.  Sadly, we were shortsighted at the time that we did not present the various members’ solo projects but one day, we hope to rectify that error.

[ii] We hope to promote the music of Dire Straits within the next decade.

[iii] Not sure when or if we will ever do the Sex Pistols’ music but who knows?  If we are still here in 30-40 years, we very well could.  Stay tuned for future developments.

[iv] We presented another series of interconnected bands which included the Jeff Beck Group, Free, Bad Company, Led Zeppelin, the Firm, Mott the Hoople, Ian Hunter, the Yardbirds, and a plethora of solo and group efforts beginning on Wednesday, 02-July-2014 through Sunday, 19-October-2014.  We definitely hope that you will seek this music out and consider adding it to your growing collection.

[v] We promoted the music of this venerable British guitarist as part of a series of interconnected bands beginning on Tuesday, 22-April-2014 through Tuesday, 01-July-2014.  This included the Small Faces, Faces, Rod Stewart, Ronnie Wood, Jeff Beck, Steve Marriott, Humble Pie, and other interconnected parts.  We hope you will seek them out and consider adding them to your collection. 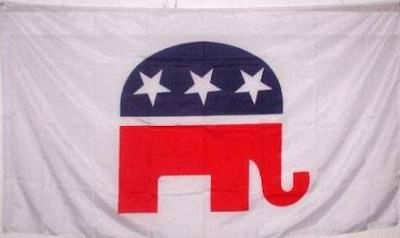 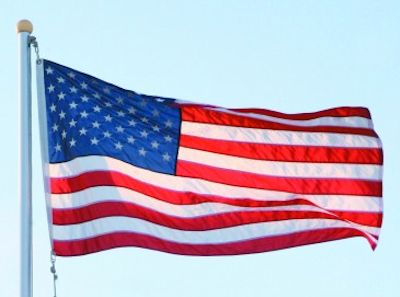 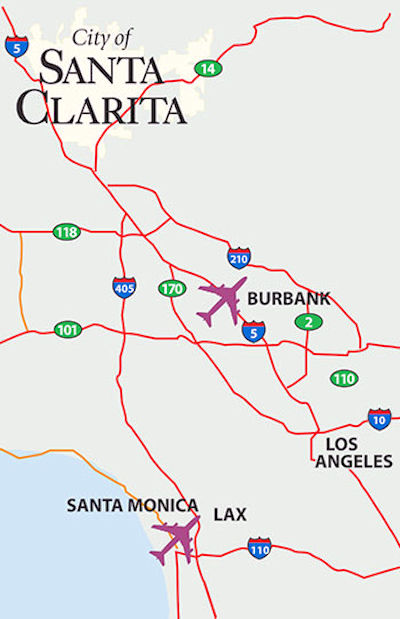