2019: A gunman in Christchurch, New Zealand, live-streamed attacks on two separate mosques murdered at least 49 Muslims and wounded numerous others. The attacker, a 28-year-old white Australian, said he was angry over the massive numbers of Muslims flooding that South Pacific island nation and posted a 74-page, anti-immigrant manifesto online. Most of the Muslims slain died at the first mosque he attacked, the Masjid Al Noor, occurred there around 1:45 p.m. while the second mosque he attacked, the Linwood Masjid Mosque, saw most of the rest killed there. He also attacked some in the street and made sure he finished off wounded Muslims with kill shots. Question: WHY are there so many Muslims in New Zealand? What is wrong with these people? 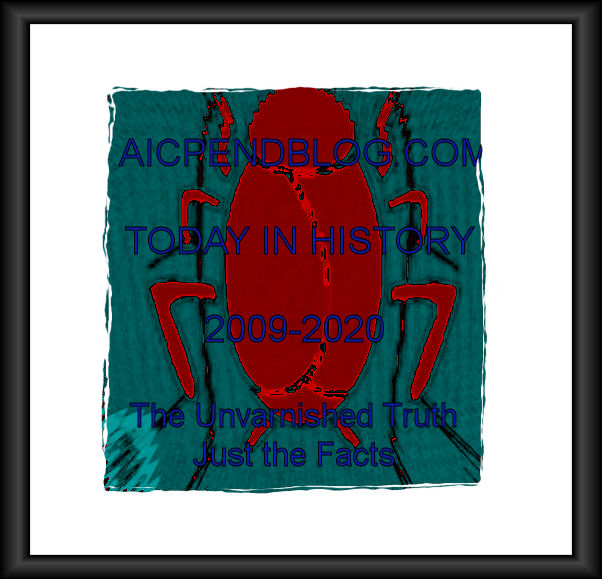 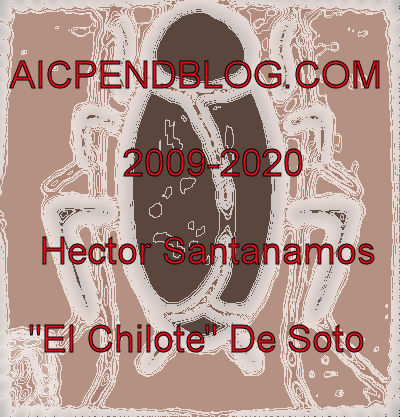 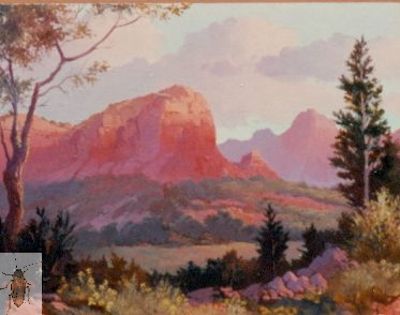 This artwork is #0038 an 11” x 14” original oil painting by Beverly Carrick, which, she entitled, “Sedona Afternoon.” It is among her more beautiful works and is available for sale. You can see much more of her work at her Website, found at beverlycarrick.com, or at the blog’s Facebook page. At her Website, you will see not only more original oil paintings but also lithographs, giclees, prints, miniatures, photographs, and even her award-winning instructional video entitled, “Painting the Southwest with Beverly Carrick.” Beverly has been painting for more than 60 years and known around the world for both the beauty and timelessness of her artworks. Hanging in private and public galleries and followed by many fans encircling the globe—her works instill awe because of her artistic brilliance and personal beauty. We urge you to go to her Website NOW and view her work. It is possible that you will find something you like and will want to buy it for yourself, a friend, a loved one, or a neighbor! You will not be disappointed so please: do yourself a favor and go there IMMEDIATELY! Thank you, the American Institute of Culinary Politics-Elemental News of the Day! 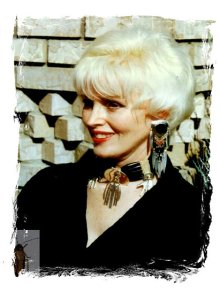 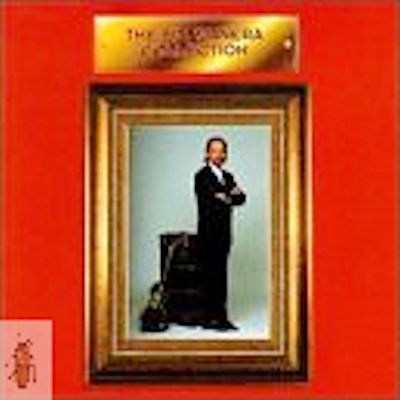 Phil Manzanera released a compilation album in 1995, “Collection.” If you have never allowed your ears to hear this phenomenal guitarist’s minimalist chops, this is one heck of a way in which to ignite your ears and in turn your brain. We love this man and his always interesting and unique musical stylings, which is why we urge all of you to go directly to Amazon.com. There you can pick it up in the format, the condition, and the price that works best for you—you will be so glad you did, thank you.

The above icon is the “Trademark of Quality and Symbol of Integrity/Logo” of the Magnolia Hilltop Brewers and of What’s Cookin’ Productions.   The AICP-END Blog copyrights this article © 03-14-2020, all rights reserved. 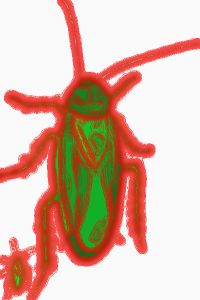 [i] We began promoting the music of the famed California surf-rock band, the Turtles, beginning on Tuesday, 03-September-2013 through Friday, 13-September-2013.

[ii] We look forward to doing the music of this famed funk-rock band. The Ohio Players are amazing.

[iii] We will present the music of Chicago- and its various members’ solo careers- sometime in 2030 so we hope you will remain with us until then.

[iv] Not sure as to when the AICPENDBLOG.COM will promote the music of the Talking Heads but when we do, you will also see the music of Blondie and Aerosmith shared as well. Please, keep your eyes open for the day this magnificent event occurs.

[v] We are unclear as to when we will begin promoting the music of the legendary British rock band, YES, but when we do, you will be the first to know. This offering will go as long as- if not longer- than the Beatles and their individual members.   Please stay tuned.

[vi] We hope to do the music of this icon, Dr. John, so please remain vigilant for when we do.

[vii] No clue as to when we will do the music of Tom Waits. Stick around long enough and who knows, you might find out.

[viii] Likewise, we expect to offer the music of Alice Cooper sometime between 2025-2027. Please stay tuned.

[ix] Perhaps one day, we will also do the music of Neil Diamond, one of the all-time greatest singer-songwriters. You will be glad we did as this performer deserves accolades from the entire planet.

[x] We hope to promote the music of the Atlanta Rhythm Section one day, too. You will be glad for the day we do.

WE WELCOME ALL OUR FRIENDS AND NEIGHBORS TO THE NEW AICPENDBLOG.COM AT WORDPRESS.COM WHERE SCUM SUCH AS SUNDAR PICHAI CANNOT DRIVE A DAGGER INTO ONE’S NECK. PLEASE, SEND ALL YOUR FRIENDS TO VISIT US HERE… 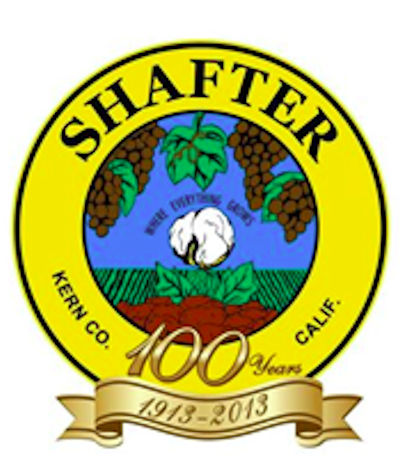